This is the first installment in my Core Story series. This series features the real life stories of my clients, as they uncover and dismantle their limiting beliefs. To read a little about Core Stories, and my personal shift, click here.

The experience of uncovering my Core Beliefs has been a little like the Before and After pictures you see in women’s magazines, where the change is so dramatic that you keep looking at the Before picture to make sure you’re seeing things correctly, and looking back at the After picture to fully grasp what is so changed and improved. Only, the seismic shift of the Core Story awareness is not as obvious to the outside world as a 30 pound weight loss or fabulous new haircut and color.

For me, the experience of living with Core Story awareness has been like looking back and forth between the Before and After, only at slower speeds.

Once I become aware of my Core Beliefs, I can lean into a point of tension, as it comes into my experience, and live with it for a while. This can be almost immediately or take several months and it can be really, really awkward. It’s hardly a seamless, perfect or painless process, but it is radical and life-changing. The After – of realizing where I’ve been existing in my entrenched thoughts – is like exhaling the biggest sigh of relief I’ve ever had. 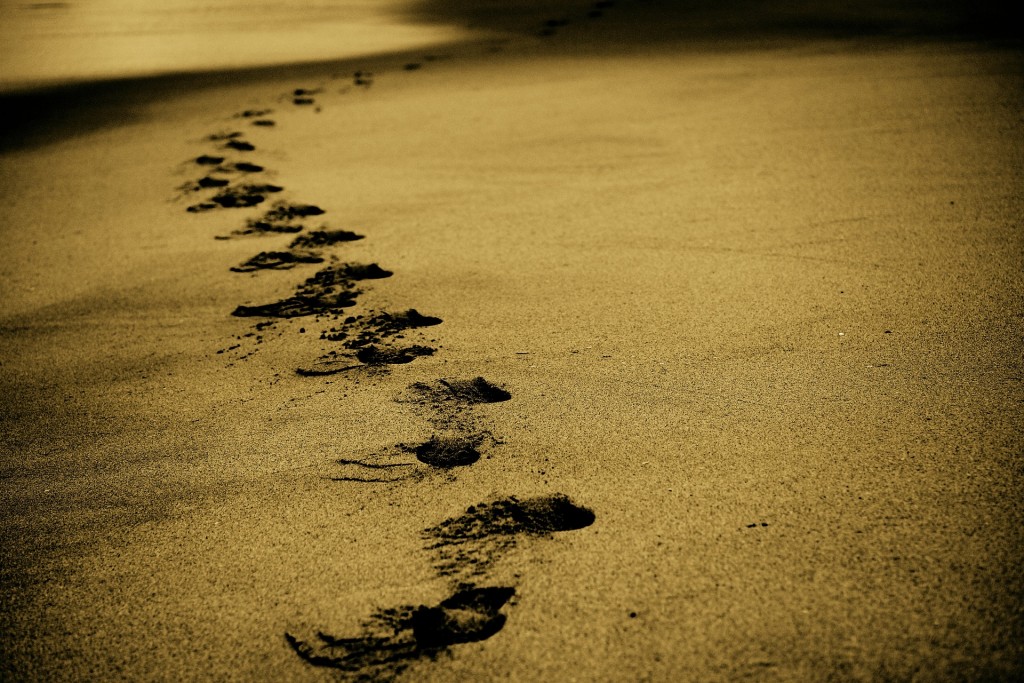 How I got here.

My spiritual journey was a gradual unfolding over the course of years, starting with the blinding realization that life as-is was no longer serving me. I signed up for a 6-week Mindfulness meditation course, began learning forgiveness through a daily Metta practice, and shook up my status quo. It was messy and imperfect and I hurt people I loved in the process.

When my acupuncturist, at the time, suggested that therapy – more than needles – was the direction that would help me the most, I found a therapist and started Somatic Transformation Therapy. A year later, I dove deep into my own spirituality with the guidance and help of two Ojibwe Elders in the Sheshegwaning First Nation in Ontario, and continue to learn from them – in person when I can make the journey north.

Four years into my seismic shift, Susan Shehata, who I had been seeing for Space Healing and bodywork healing sessions since 2011, suggested that it was time to dive into the next level, starting with a 10-session course of Rebirthing Breathwork.

I hated it. I fought going Every. Single. Time. And I felt better every single time, when it was over. I kept showing up, including showing up for a day-long Breathwork retreat (which I also wanted to avoid – if only I hadn’t pre-paid!).

Session 9 was my breakthrough. As I fought through the familiar fear that I had met in the previous Breathwork sessions, I hit the same of wall of resistance – yet something changed. This time, Susan guided me to work through it in a slightly different way; it was completely loving, safe and the absolute heart of compassionate witnessing and space-holding. This time, I reached the heart of my Core Story. 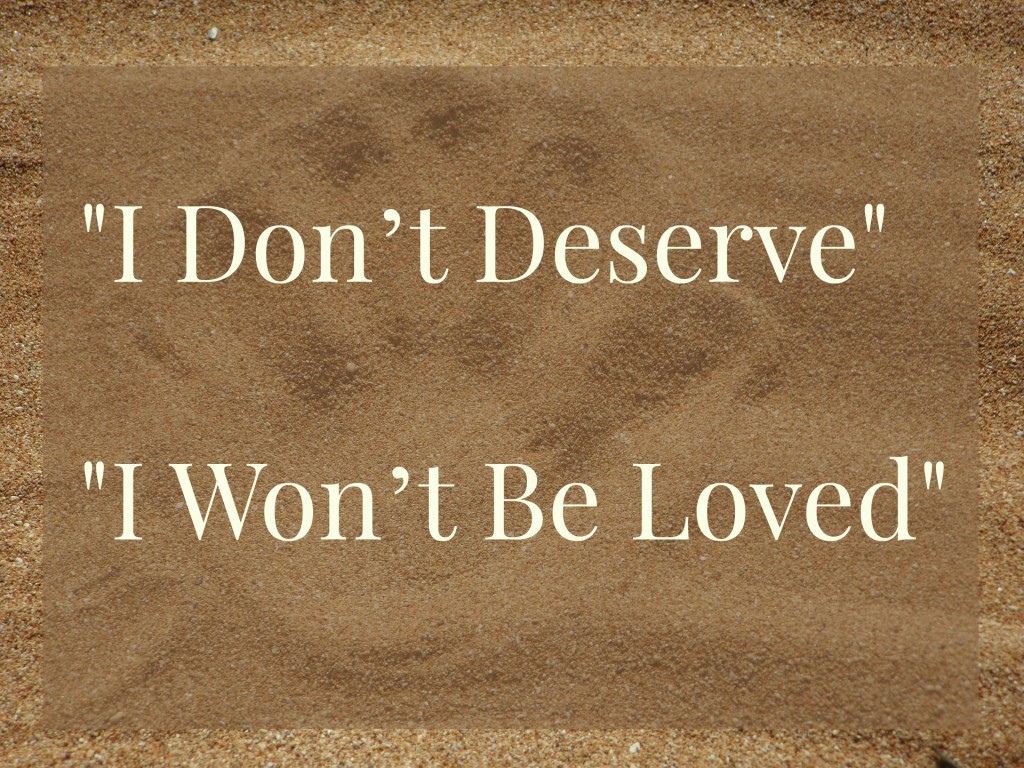 My Core Beliefs are that “I Don’t Deserve” and that “I Won’t Be Loved (insert anything remotely scary that mainly begins with speaking my truth aloud)”.  These were deeply entrenched grooves in my being.

So guess what happens when you uncover something so big and scary that it took you 46 years to speak it? It begins to lose its power over you.

The process of recognizing these Core Beliefs and applying that to however I’m acting/reacting/running from/avoiding helped me shift those negative behaviors almost instantly. That being said, when the Core Beliefs show up in all of their sneaky forms, it can still take me up to 6 months to see what is really going on. The difference is now, once I see it, I can make the shift almost instantly.

So six years after the start of all this, the reality is that there is no actual Before  or After. I’m still continuing imperfectly on my journey, which will be ongoing and unfolding. With the tools I’ve learned and with all of the loving guidance I receive, I know that I won’t be alone in making this journey and that I absolutely deserve all the goodness and love that I can give myself. Seismic, life-changing and scary as hell – but I wouldn’t change a thing.

To schedule your own Core Story Session and to find out more about the Breathwork Process, connect with Susan here.