A Family Friendly Sex Parable for our Times 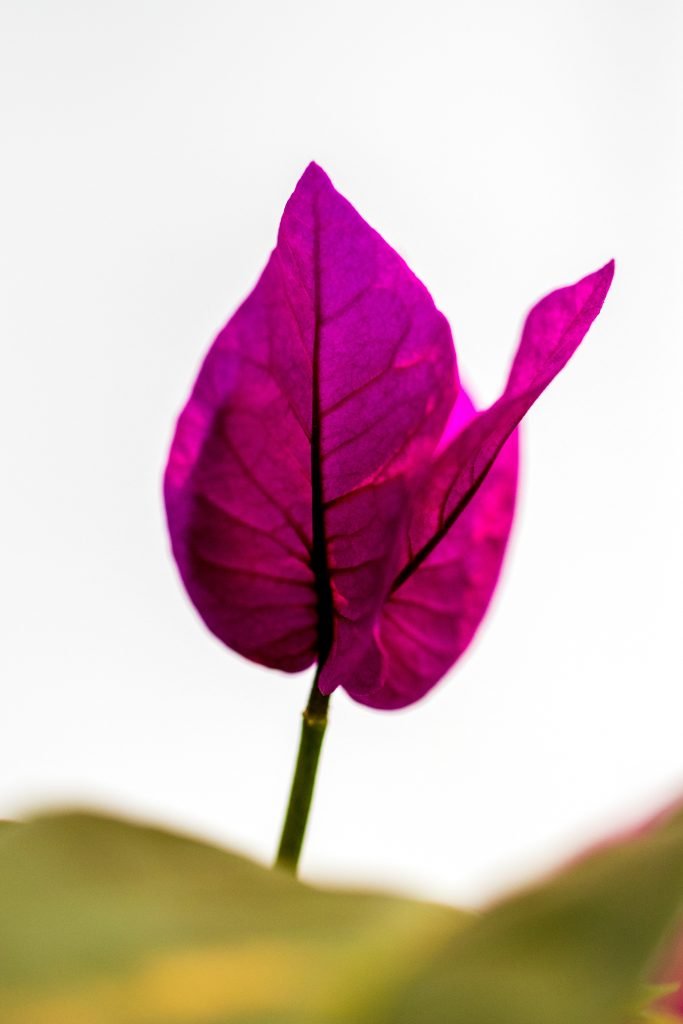 A long, long time ago, when Unity Consciousness was the prevailing force on the planet, there were those that understood that certain activities brought humans closer together.

Sex was one of the activities that created connection and unity.

Then, along came those who sought to disrupt unity consciousness. Because a divided people were easier to control.

The most efficient and effective way for them to create division was to hijack the activities that brought humans together.

Hijacking sex came in many forms. It was easy, really. All they had to do was introduce dominance and power. And sexual trauma was born.

By traumatizing sex–sexual identity, sexual expression, etc.–it would no longer have the same universal capacity to unite. In fact, it would now often do the opposite…create lack, fear, shame, distancing and division.

The traumatization of sex would infiltrate all lands and all peoples. It would take many forms over the years and have many evolutions.

But one thing would remain the same: It would now be a source of division.

It doesn’t have to be this way.

But at this point, the level of wounding is wide and deep…MANY generations deep.

What if individually and collectively we addressed our sexual wounds? Not just the obvious ones, but all of them. From the repression to the oppression. From the fear to the shame. From birth to death.

More and more, I’ve worked with people waking up to these wounds–acknowledging roles as victims and/or perpetrators, and the surrounding “roles.”

Collectively, we are having conversations. And while these conversations feel far from unifying, I feel that they are purifying. There’s a lot that needs to be expressed, before we will ever come together…assuming that is even the goal, at this point.

But whether or not Unity is the goal, individuals who address and heal these traumas will benefit. And as I always say, the more we individually heal, the more we collectively heal.