Are you ready to move towards healthier communication?

Do you struggle to bring up hard topics?

Is it challenging to establish boundaries or remain calm and present during conflict?

Maybe you know exactly what you WANT to say but can't quite put it into words.

Healthy communication isn't an inherent trait. We have to learn it and practice it---especially if we were raised in environments where there was conflict or conflict aversion or both.

Plus, our communication skills are rooted in much deeper internal beliefs and issues that most communication classes or books never address.

Healthy Conflict and Communication: a holistic approach is a 30 day Online Group Coaching Program that guides you through a deeper process of understanding the root causes of conflict, such as core beliefs, unmet needs, emotional and physiological trauma patterns, cognitive biases and differing communication styles.

Susan Shehata and Colleen Buckman will lead you in an interactive program to practice building skills and help you identify needs, communicate more clearly and effectively, as well as set needed boundaries.

The program consists of four weekly live sessions, plus daily access to the coaches, for questions and accountability, through Mighty Networks, a group platform for engagement.

Each week, we will gather remotely via Zoom. We begin with a grounding practice, then we move into the weekly teaching, which includes reflection exercises or a similar experiential component.

The final 30 minutes is group coaching, where we will field your comments and questions. In between each session, you have regular access to us in the group platform, where we post related content and check in with you about your progress.

You can also engage with us privately through the platform.

**If you can't join us live every time, you can still register and participate in the program. Either way, you will receive the recordings.

Understanding the role of Trauma: emotional and physiological trauma patterns and how each of the trauma responses relates to our default communication style

Identifying unmet needs and how they relate to conflict and communication

We will spend seventy-five minutes together, each week, for four weeks, as we dive deep into the various influences on your communication style and support you in navigating conflict.

You will have time to ask us your most pressing questions and receive direct feedback on what is challenging you.

You will have the opportunity to learn and receive support from your fellow participants.

You will be armed with new skills to take into all your relationships including work, partnership, friends and family.

We look forward to seeing you in this program!

The class provided more insights and opportunities for self-discovery and self-reflection than I was expecting (a good thing, I think). For years, I've known I allow fear to inhibit me but I thought it was mostly around wanting to prove I was competent. The core belief exercise brought to light that my concerns for safety are likely playing a key role as well. Knowing this is allowing me to step back and examine how it is contributing to the communication barriers that I've been frustrated by in an important relationship. Thank you both for this opportunity!

Colleen responds to a participant question regarding changing our early conditioning. 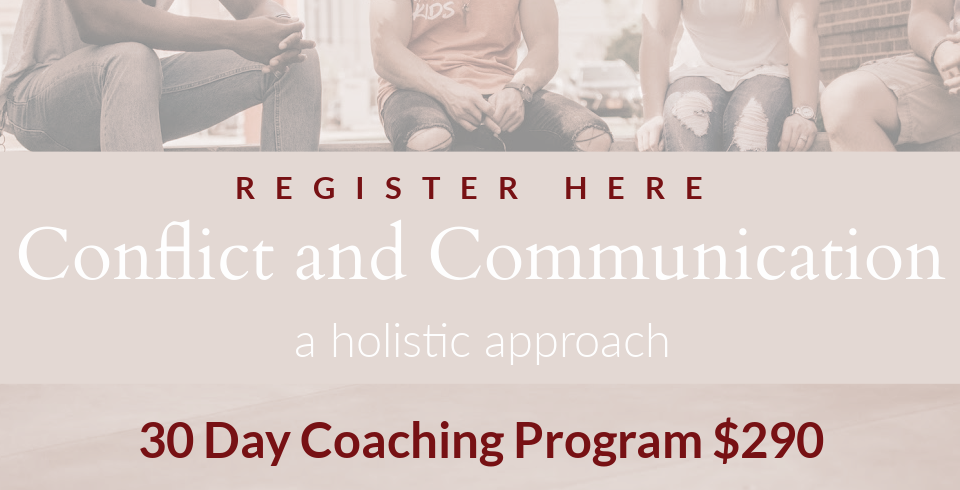 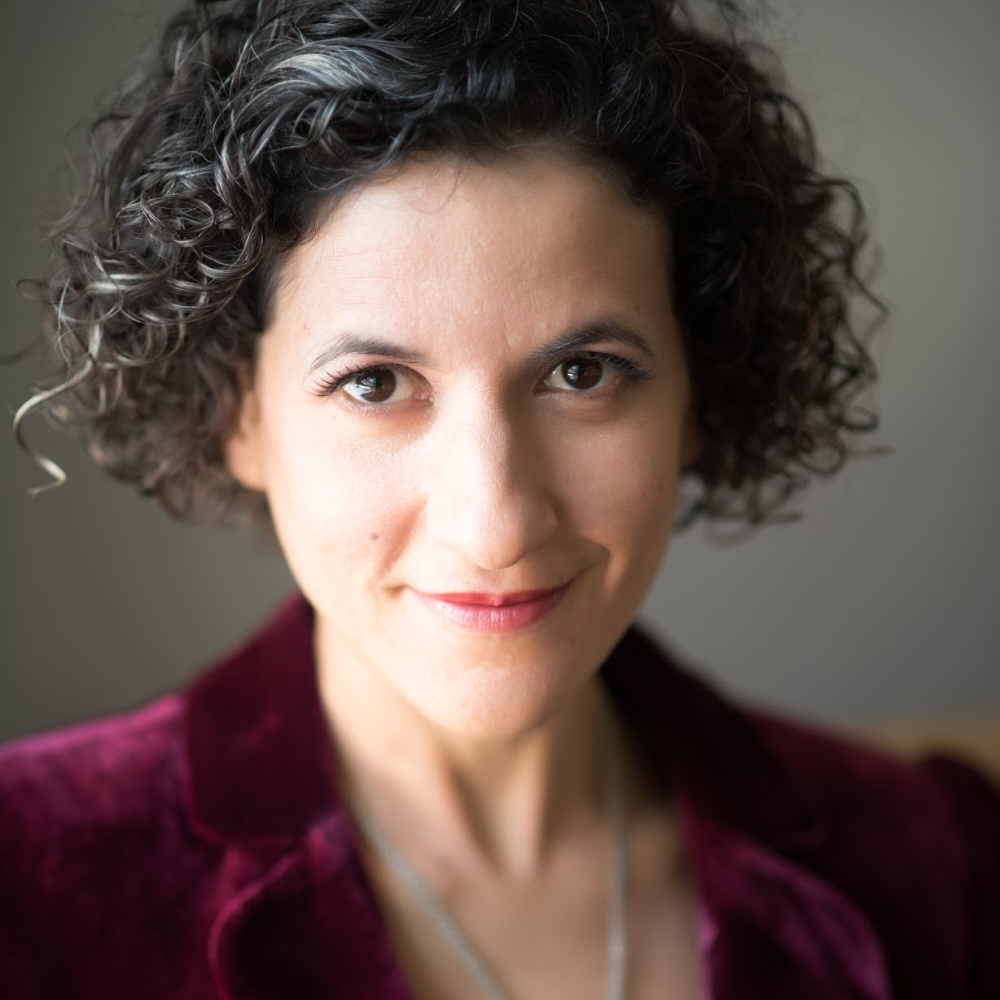 Susan Shehata is a Wellness Educator and Social Entrepreneur, who specializes in helping people Unstick their Stories, by releasing the limiting beliefs that keep them stuck.

Susan has been a certified wellness professional, facilitating and educating on transformational healing and space work with an emphasis on trauma recovery, for eighteen years. She is also a credentialed mediator (Qualified Neutral under Rule 114 of the Minnesota General Rules of Practice).

Susan's writing has appeared in The Huffington Post, Elephant Journal and the Twin Cities Pioneer Press and her column, The Space Guru™, has appeared in the Edge Magazine. Susan was the co-host and co-producer of the weekly radio show, Raising the Consciousness on AM950. She is also the creator of The Fabulous Paper Purge, a free online program that was featured on Fox News and KARE11, and has supported over 1300 participants. 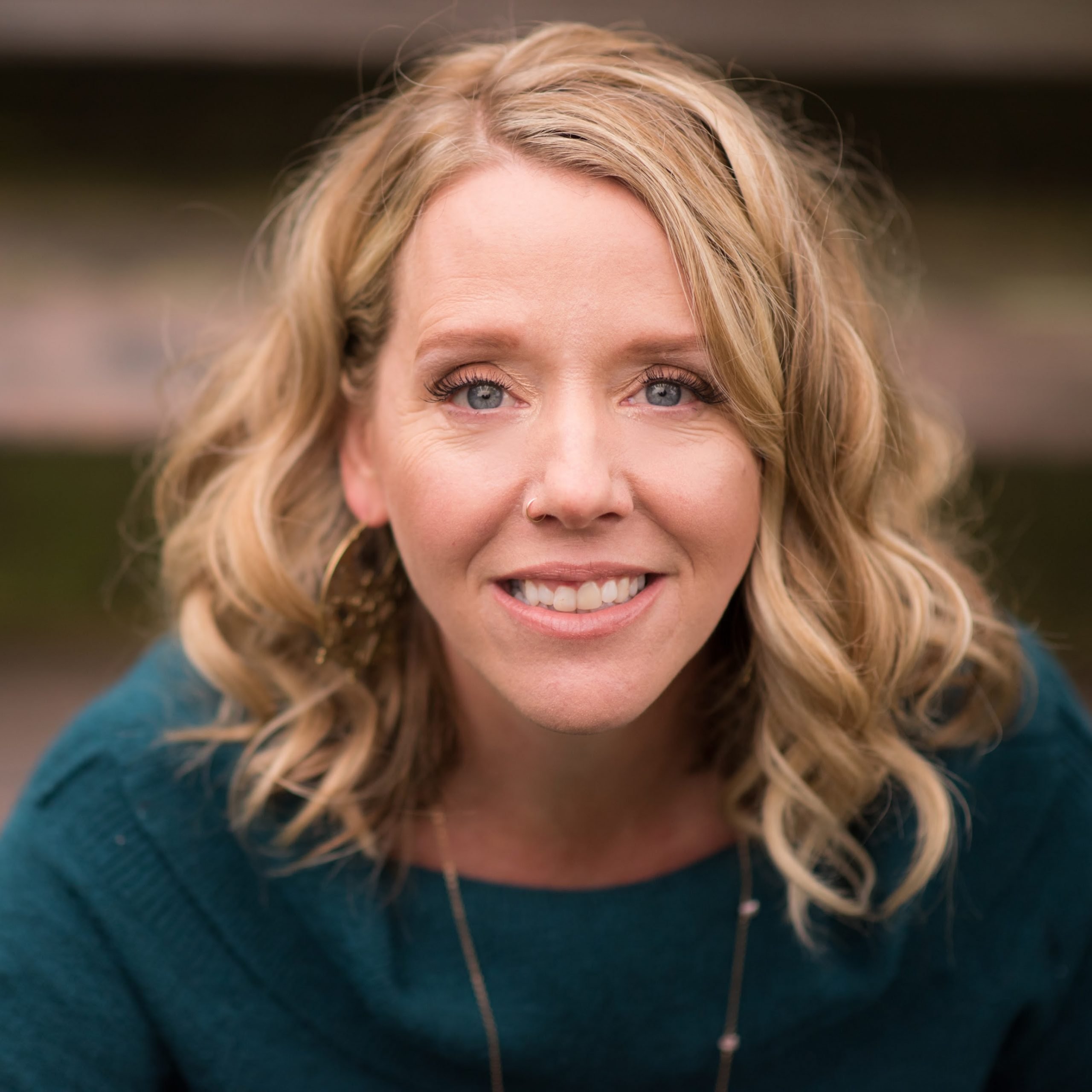 Colleen Buckman, C.M.T., is a holistic healer, certified rebirthing breathwork trainer and educator. She has trained extensively in the field of mind/body medicine with Dr. Ibrahim Jaffe and Leonard Orr. Colleen has worked at numerous hospitals and educational facilities as an educator, facilitator, hospice worker, and doula including Park Nicollet Hospice, Naropa University and Northwestern School of Chiropractic. She is currently organizing, teaching and leading trainings around the subjects of health and holistic wellness. www.KalyaniMusicAndHealing.com