Is Family Loyalty Holding You Back? 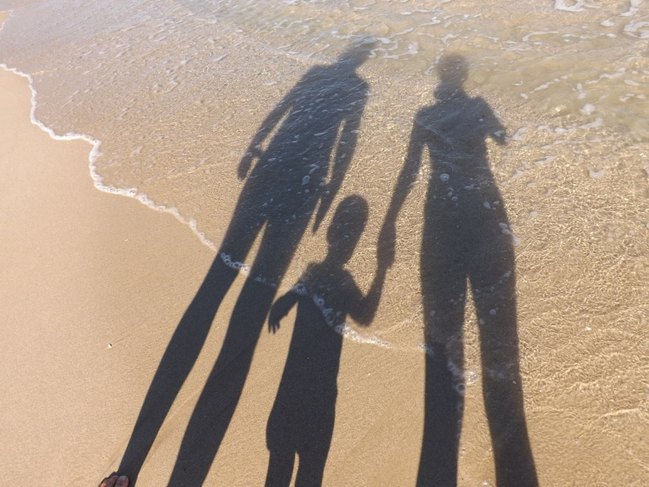 “As you succeed, you fail.”

We both sat there, quietly, for a moment, taking in the statement I just made.

She had just referenced that even though she was actually quite successful in her pursuits, that she never felt like she was succeeding.

This is a common feeling, and it can arise from a variety of beliefs and perceptions.

In this case, she had just recounted her childhood, and a bit about her family.

While she had never been told, outright, that she was failing, it became clear that her family had a set of beliefs about what it looked like to live a successful life. Their perspective included some fairly traditional gender roles.

She was not abiding by those roles. And though it was never spoken about, it was clear that she was “breaking the rules” of her family.

This meant that even as she had successful experiences, that were important to her, that she simultaneously was failing to uphold the family traditions, that were unconsciously expected of her.

As she succeeded, she failed. No wonder she never truly felt successful.

Sometimes, this matter takes on a different tone.

We may feel that our parents failed, in some aspect of their life, either based on our own perceptions, or our parent’s proclamations.

In subconscious solidarity, we therefore feel that we must fail as well. We feel it would be a betrayal to succeed. In this act of “family loyalty,” we subconsciously sabotage our self, so that we do not do better than those who came before us.

In both of the above situations, the parents likely want their offspring to succeed—at least consciously.

But, again, they may have their own set of subconscious blocks that get projected onto their child. Sometimes, because of a parent’s own perceived failures, they just can’t believe that a child of theirs could succeed. And, of course, the child absorbs that belief.

Failure and success are more complicated than they first appear. There are many factors that affect our ability to thrive.

If you are feeling blocked around succeeding, I invite you to consider your own family patterns on the subject.